When my cousin came back from a Birthright trip several years ago, my family immediately pestered him about his experience. “Do you feel more Jewish?” they asked. “No,” he responded. “I feel more Israeli.”

My cousin’s experience seems to be a common one for those of us who attend Birthright—not because the program doesn’t focus on Judaism, but because the “discovery” inherent in the program’s Hebrew title (Taglit) refers not just to our Judaism but to our relationship to the land of Israel, a Jewish state.

Knowing that those who come on Birthright have diverse backgrounds—some were raised Jewish and had Bar and Bat Mitzvahs, while others have never uttered a word of Hebrew—the program is very careful not to enforce a particular vision of what it means to be Jewish. In fact, I would argue that a strict understanding of what Judaism is, with no room for flexibility, would be rather un-Jewish, since Judaism is about questioning one’s identity and one’s relationship to the world. As a consequence, Birthright encouraged us to explore our Judaism without becoming embroiled in debates about what “counts” as Judaism. In fact, we read an article that questioned whether Judaism is even a religion—should it not be considered more than a religion, or even something other than a religion? Has it evolved from a religion and become a culture, an ethnicity, a way of life? 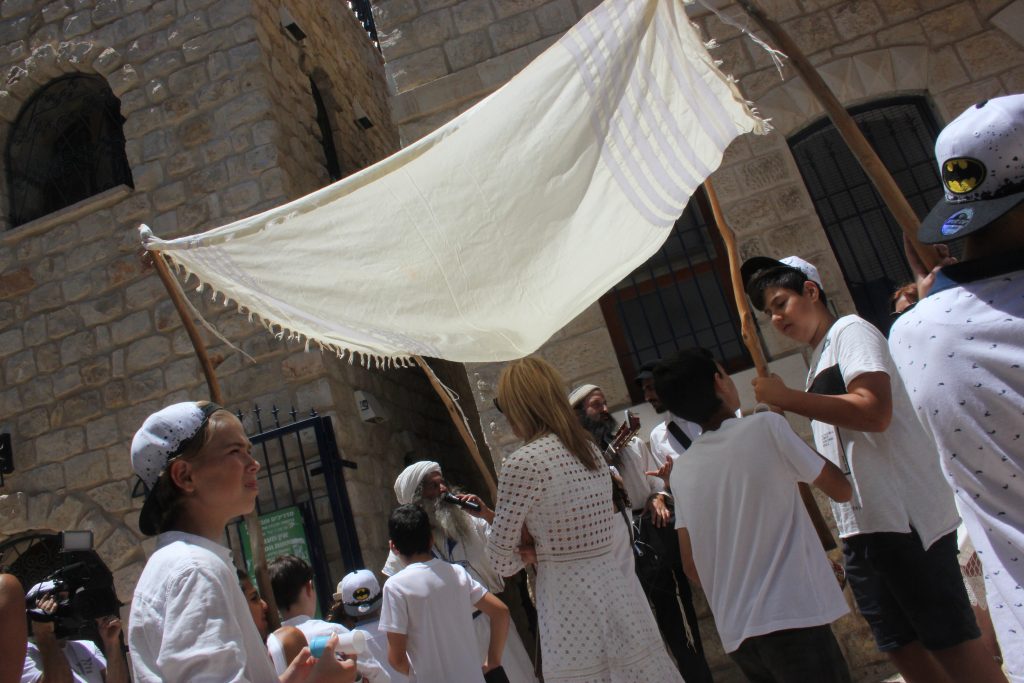 A Bar Mitzvah in the Streets of Tzfat

Jews have always had an uneasy reaction when others try to label their identity as an ethnicity or, worse, a race. Given the history of World War II and the uses to which “the Jewish race,” as a concept, was put, this hesitation is understandable. Even so, as a student of sociology I know that Jews do meet the definition of an ethnicity, having (1) a shared culture and (2) a real or imagined shared heritage. While it is common to refer to specific groups of Jews (particularly the Ashkenazis) as ethnic groups, Judaism as a whole could be considered an ethnicity by some definitions, and this alone raises questions about whether or not Judaism should be defined as a “religion” or something more.

In Israel, about 80% of the population is Jewish, yet the average Israeli Jew is perhaps less religious than the average American Jew. Because Judaism is so normalized, existing as it does within a Jewish state, many Israelis feel little compulsion to adhere to religious practices. They still identify as Jewish, but for them Judaism is a signifier of group membership rather than a set of religious precepts.

The article we read on Birthright argued that, regardless of one’s atheism or devoutness, one can identify as Jewish if one holds certain tenets sacred. These tenets include an appreciation of the Hebrew language; family ties associated with Jewish custom (e.g., celebrating Chanukah or Shabbat together); collective memory (i.e., a sense of our shared Jewish past); and a valuation of the State of Israel. One need not adopt all of these tenets, but some combination is necessary, the author argued, to identify as Jewish. Of course, no one can dictate what counts as Judaism, as the author would readily admit; these principles merely provide a possible starting place.

Among other factors, what is special about Judaism is the sense of community and solidarity that emerges from membership in a group—and an often persecuted group at that. In 1897, when the sociologist Émile Durkheim observed differences in suicide rates across religions, he found that Jews (like himself) exhibited much lower rates of suicide. He attributed this to the solidaric ties that Jews form, not only as a tight-knit religion but one that has been subject to centuries of oppression. While it would not be quite right to say that Jewish identity is about marginalization—we are, after all, a resilient people whose lives are not defined merely by victimhood—it is certainly the case that Judaism is a culture with a keen awareness of suffering. 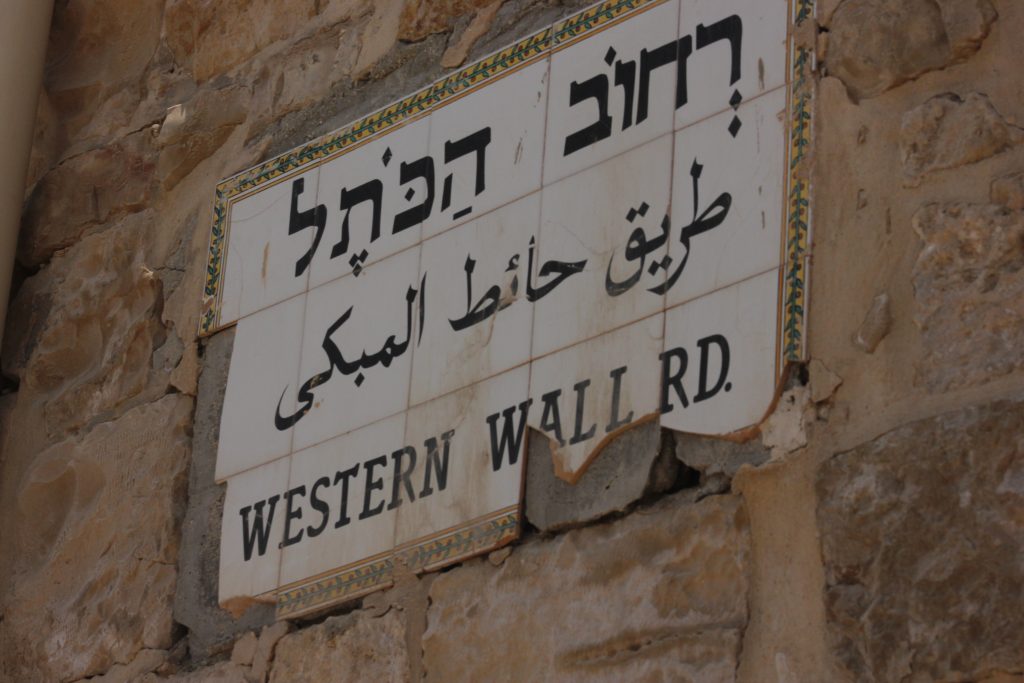 The path to the Western Wall of the Second Temple, which was destroyed by the Romans in 70 CE.

A few of the participants in our Birthright group, having never been part of a Jewish community, were at once heartened and saddened to see a community blossom so effortlessly in the ten days of our trip. One member of our group cried during the Shabbat ceremony, not only because she found it beautiful but because she felt that she had been left out of a set of traditions to which, as a Jewish woman, she could have been participating. The feeling was not one of guilt but of sorrow for the lack of a community which was always available to her, if only she knew where to look.

As young Americans living in the United States, community is hard to come by. We have fewer friends than previous generations, fewer close confidants with whom we can share our struggles, and a greater sense of anxiety and depression about the state of our world (including economic and academic pressures that our parents did not have to face). So it makes sense that, in the context of an intense trip like Birthright, where friendships form fast and are long-lasting, a Jewish community feels like a warm and welcome respite from the alienation we so often face in our modern lives.

If Judaism involves an awareness of suffering—both the historical suffering of our people and of the various sufferings that continue in the world today—it also allows for a very special kind of group membership, what Durkheim called a “collective effervescence.” Regardless of what rules one follows, regardless of whether one believes in God, regardless of whether one wears polyester or rides the Shabbat elevator—this spiritual community is available to anyone willing to claim a Jewish identity, however it may manifest.

Interested in learning more about how Federation and Foundation promote a healthy relationship with Israel? Read about the organizational partners we support. 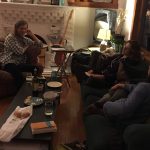 Talking About Israel Across DifferenceIsrael and Overseas 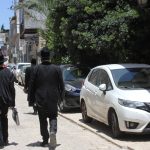 Spirituality and Kabbalah on BirthrightIsrael and Overseas