Celebrating 70 Years of a Jewish Homeland

Seventy years ago, the 2,000-year dream that the Jewish people would return to Jerusalem became a reality. Since then, Israel has developed into a modern, thriving country.

Federation and Foundation strengthen the special bond between Israel and the East Bay, a relationship based on shared responsibility and values. Working with national and international partners, we provide support to people in need and help create a civil, democratic, and just society for all Israelis.

We’ve been working all year to celebrate Israel’s 70th anniversary. Here are some of the highlights that Federation and Foundation have been working on in this momentous year:

1. Talking about Israel across difference 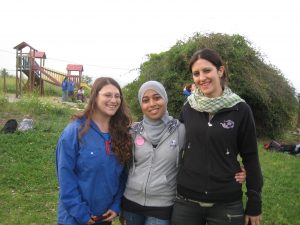 This past February, Federation and Foundation hosted a workshop to help rabbis and Jewish professionals talk about the Israeli-Palestinian conflict. Rabbi Melissa Weintraub from Resetting the Table, an organization dedicated to supporting people to have productive conversations across differences, led the workshop and helped provide tools to build a culture of dialogue in the East Bay. Participants exchanged views and experiences, practiced communication skills for addressing disagreement, and learned best practices and success stories from other communities.

Now, we’re taking this workshop to our young adults and supporting Moishe House Oakland as they host Rabbi Weintraub for a four-part series addressing the same topic.

We’re proud to be able to talk about Israel in an open, constructive way to address disagreement and differences of opinion, and honor our fellow community members. 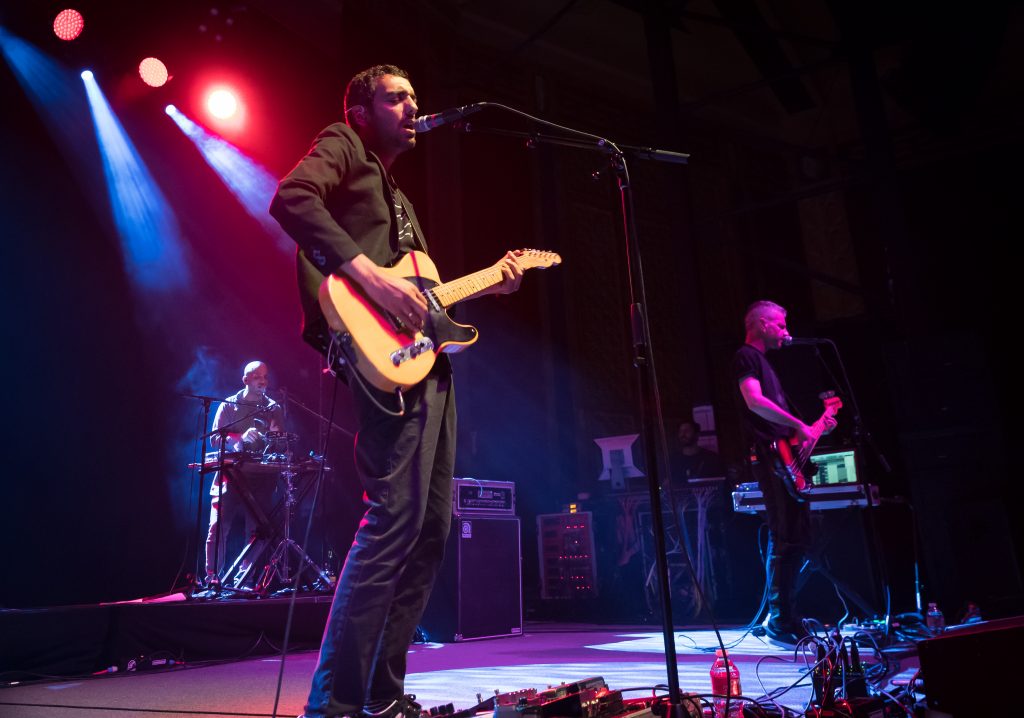 On May 2, we hosted an amazing concert featuring Dudu Tassa and Kuwaitis, Yemen Blues, and Gili Yalo. These three artists created beautiful music while celebrating Israel’s diversity through their unique blending of Jewish, Arabic, Ethiopian, and Western sounds.

This breakout concert drew a diverse audience of 700—young and old, Orthodox and Reform, affiliated and uninvolved in Jewish institutions—to enjoy the celebration. It was a wonderful way to bring Israel a little closer to the East Bay.

Special thanks to Taube Philanthropies for sponsoring the concert and The UC Theatre for hosting us! 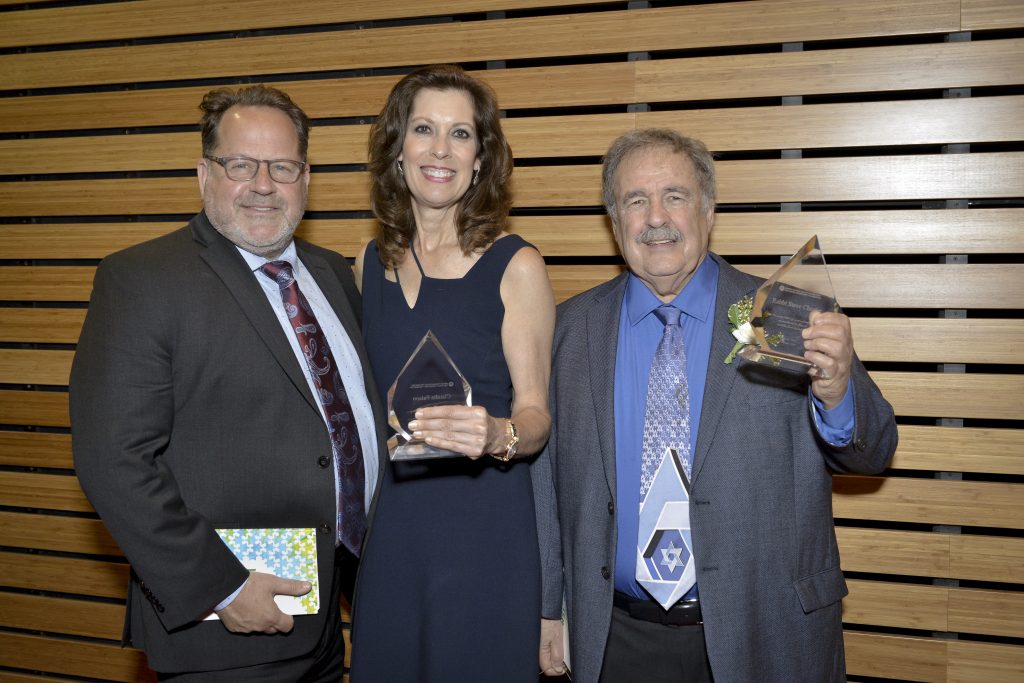 In May, we honored Federation Past President, Claudia Felson, and Rabbi Steven Chester for their commitment to Israel and the Jewish people. This magical night, dubbed “Israel Out Loud,” raised funds to support Israeli communities in need. True to its name, the evening featured a musical trio, led by Achi Ben Shalom, who performed the music of Israel’s pioneers, the halutzim, before the founding of the state.

The event included beautiful tribute videos, created by Lois Marcus, our event chair. They are not to be missed! 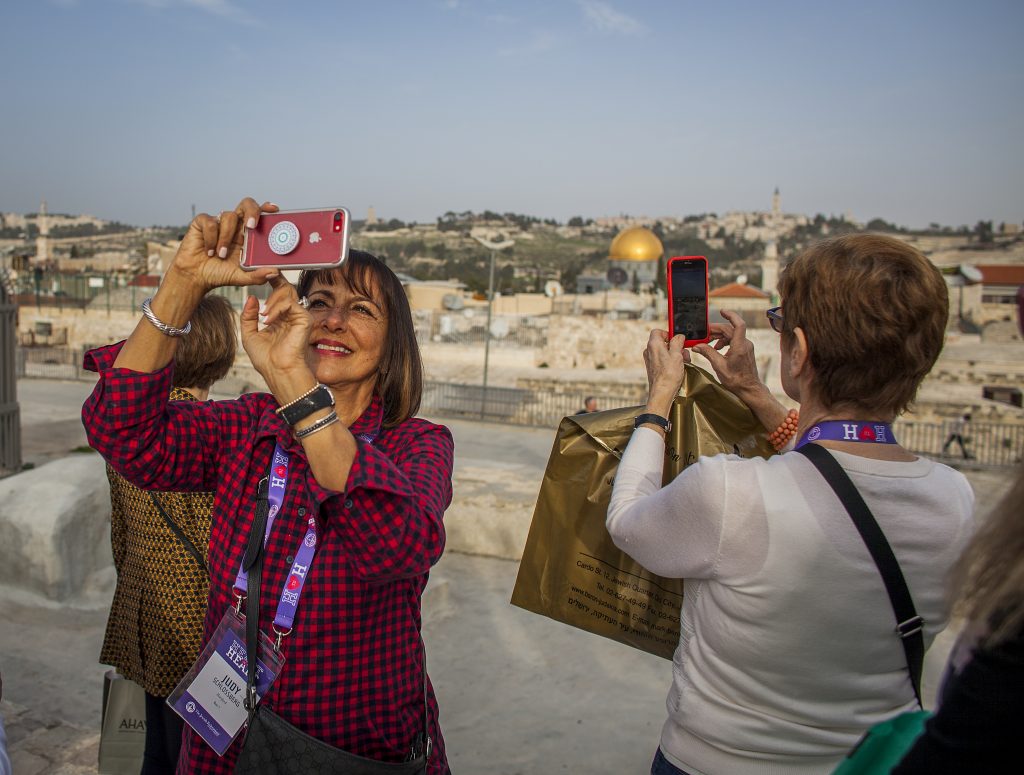 And now, we’d like to actually take you to Israel! This October, we are gathering a group of Jewish leaders from across the Bay Area for a special Israel Engagement Seminar. Together with the Jewish Federations in Silicon Valley and San Francisco, we’ll deepen the discussion about the relationship between Israel and the North American Jewish community, toward the goal of generating new ideas and approaches to strengthen our community’s relationship with Israel.

Participants on the trip will meet thought leaders, social activists, and grassroots leaders to exchange ideas. They’ll delve into topics that influence Israel’s relationship with American Jews, and engage in intellectual discussions about how they will affect our joint future. 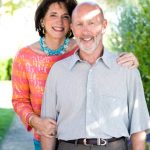 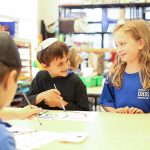 Supporting the Future of Jewish Education with an Endowment FundBuilding, Foundation