To celebrate Israel’s 70th birthday, we must party hardy! In this spirit, we invite you to celebrate Israel’s seventieth with the talented Israeli-Iraqi-Yemeni folk rocker Dudu Tassa, backed by his band The Kuwaitis, who have taken the stage at Coachella and toured with Radiohead on their most recent North American tour.

Dudu Tassa and Friends will rock Berkeley’s brand-new UC Theatre this Wednesday, May 2 starting at 8:00 pm and tickets are going quickly! ? To snag your tickets before it’s too late, click here ? — this is a one-of-a-kind musical celebration you don’t want to miss!

Dudu Tassa & the Kuwaitis, is the cross-cultural joint Jewish-Arabic project from Israel which revives the music of the Al-Kuwaiti Brothers – composers of some of the most popular Iraqi songs from the early 20th century.

Being of Iraqi-Jewish (and Yemeni) descent, Tassa’s exploration of his roots revealed an amazing musical history. His grandfather and his great-uncle, known as the Al- Kuwaiti brothers, were among the greatest composers and musicians in Baghdad during the first half of the 20th century. They were considered the innovators and creators of modern Iraqi music, and also helped establish Bagdad’s original broadcasting authority. Among the King’s favorite singers at that time, their songs continue to be popular in the Arab world. In the 1950s they immigrated to Israel.

In 2010, singer and composer Ravid Kahalani founded the rare combination of top musicians we now call Yemen Blues. From the start, Yemen Blues created an original sound that became a new language in contemporary music. The intense musicians hail from NYC, Uruguay & Tel Aviv. […] The result of this amazing group is a powerful energy that mixes Yemenite, West African and Jazz influences. The mambo and North African rhythms create a joyful and deep foundation, while the vocals remind the listener of ancient Arabic chants mixed with funk & blues. […] Yemen Blues keeps the magic alive with a constant stream of new songs and their world-renowned exciting live performances! 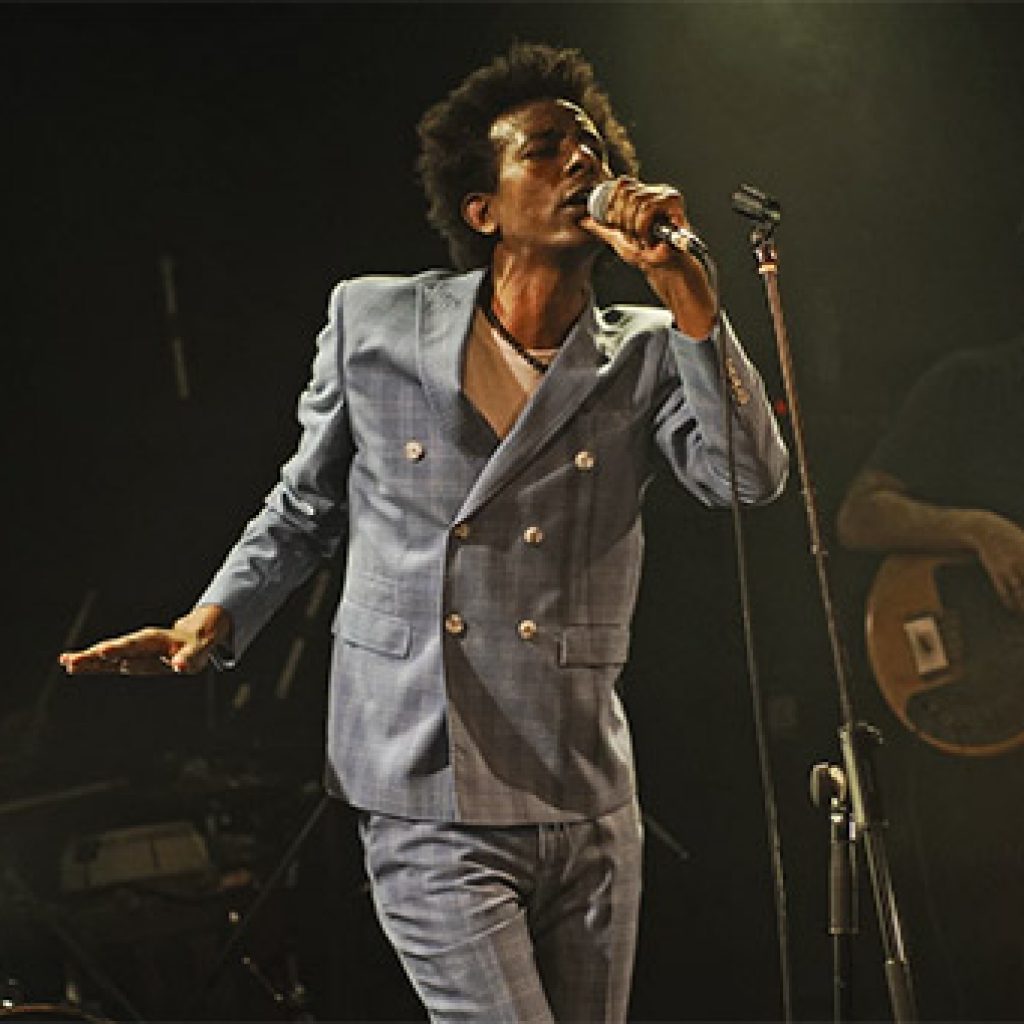 Gili Yalo is one of the most intriguing new musicians in the music scene in Israel. From his base in Tel Aviv, Gili Yalo is launching a solo career in a new project that combines Ethiopian roots with Soul, Funk, Psychedelic and Jazz music. Gili Yalo, who has collaborated with top music producers Beno Hendler and Uri Kinrot (Boom Pam), incorporates sounds from traditional Ethiopian music into a contemporary music production. The result is an exceptional, rich, vivid melody accompanied by Gili’s unique voice with lyrics in both English and Amharic. 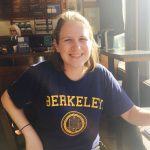 A Day in the Life of: A Jewish UC Berkeley Student ??‍???Building, Engaging 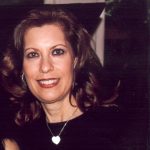